what does it mean to appropriate south asian culture & why is it harmful?

first, are you south asian?

our culture is reduced to curry, the word namaste, & head bopping movements that are poor imitations of the mudras that dancers spend years learning when in reality, our desi is one of the loveliest in the world. we have food, clothes, jewelry, spices, history, languages, art, religion, music, dancing, cinematography/films, architecture, ect. we need to stop being reduced & belittled.

desis who live in south asia: you live in a place where you are the majority. you probably haven't been shamed for our culture. however, the rest of us have been, & seeing other races belittle our culture & then steal parts for it is really hurtful.

so let me break this down for you: there are people who aren't desi who choose to cherry pick the parts of our culture that's the most exotic to them. it's used for aesthetic purposes only, & they are praised for it while actual desis are criticized for our culture outside of the mainland. we are mocked for wearing our mehndi, saying that it looks like "shit" on our hands, our saris are "strange-looking" on our brown bodies, & that our jewelry is "too heavy," only to take it for themselves. our culture is reduced to a trend.

however, it is possible for desis to appropriate other cultures. so, please be mindful to other poc & respect their culture, as cultural appropriation is an issue that affects poc everywhere.

first, as a non-south asian, you have no right to tell me or any other south asian what is or isn't offensive to our culture. i don't care if you're also poc. i don't care how many south asian friends that you have. our culture was created so that we could find pieces of themselves & connect to each other. we are not obligated to share our culture with anyone, especially people who see it as "exotic" or as an ethnic "trend." it's ours, and you have no fucking right to act like you're entitled to it. it doesn't exist for you to pick & choose for your own personal interest. it's only for south asians & people that we choose to share it with. keep in mind that this was already taken from us while we were colonized from the british. they stole everything from us: food, clothes, jewelry, spices, art, music, dancing, architecture, ect. so don't do it in the year of twenty twenty.

speaking of sharing, there is a fine line between cultural appropriation & appreciation. for example, it's okay to wear a sari to a south asian wedding & it's fine if your south asian friend wants to do your mehndi (henna). that's completely okay because you're partaking in our culture with another south asian.

please stop calling south asians "desi." although the term is not a slur, desi means "people of our country" & is used by only south asians to identify ourselves as south asian. please call us south asian instead.

to stan accounts: your faves are human beings capable of having ignorance. don't call south asians trying to educate people/being offended "hate" & "misogyny." there's nothing feminist about stealing a culture. also, stop using south asians as props for your fanwars. it's racist as fuck & shows that you don't care about the issue. south asians aren't korean, chinese, or thai. those cultures are very, very different from our culture. in the time that you waste time making excuses & harass us, you could be educating for faves. & if one person says that they're okay with cultural appropriation, then don't use that to speak over the voices of hundreds of others who express discomfort. if seeing us talk about the harassment that we face on a daily basis makes you uncomfortable, then maybe you should be wondering why actual racism from your favorites doesn't make you feel like that.

now, you might be wondering: what is appreciation for a culture? learning our languages, learning how to cook our food & eating it, & learning the history. it crosses a line when you start wearing our clothing & jewelry. they have significant meanings.

commonly appropriated aspects of our culture

no, i am not going to include everything & these explanations aren't very detailed. if you want to learn more, than please contact me through my twitter or curiouscat (linked at the end of this carrd) or do a google search.

note: this is based on what i could think of off the top of my head as a gujarati indian.

the bindi represents the third eye. 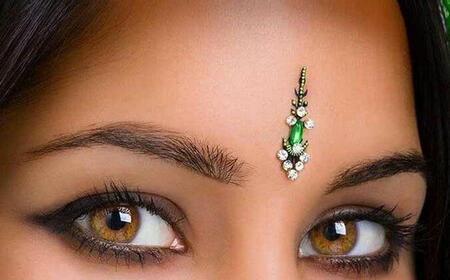 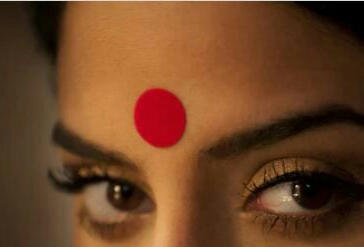 the maang tikka is placed on the center part of a woman's hair & is worn during weddings/by married women. 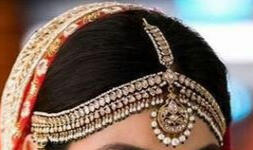 non south asians can wear maang tikkas when they're getting married to a south asian or are a part of a bride or groom's wedding entourage.

the nath is a nose ring with a chain. it is believed that wearing nose rings helps lessen pain during your period. 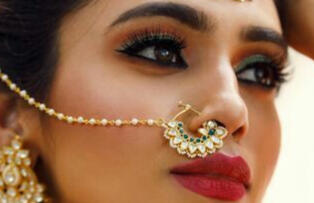 non south asians can wear a nath when it is just a plain nose ring with no chain or if it is a part of their culture.

bangles are believed to make your bones stronger

non south asians can wear bangles if they're getting married to a south asian.

mangalsutra: the word mangal means auspicious & sutra means thread: a necklace that is worn by the bride on her wedding day. 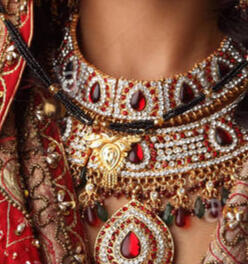 non south asians can wear mangalsutras if they're getting married to a south asian.

saris are the traditional dress of many south asian women. 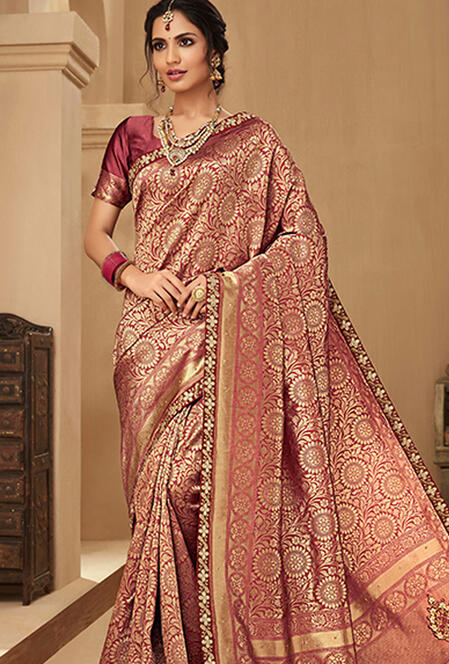 when you see south asian culture being appropriated, explain the significance of what is being taken & why they shouldn't wear it to the person.

to stan accounts: do not use cultural appropriation as a props in your fanwars, gaslight, threaten, hack, degrade, doxx, & make racist comments, towards south asians who express discomfort with cultural appropriation. if a person who you stan appropriates a culture, use every form of communication that you can to try to make your faves understand why cultural appropriation is wrong. also, south asians are not obligated to help you contact them. seeing our culture stolen is humiliating enough, & we don't want to beg for them to apologize when it should be the other way around. if a company/artist ignores you or edits something out, that does not excuse them. editing something culturally significant will never equate to educating themselves & recognizing why they should not steal from another culture. also, if a south asian still feels uncomfortable with someone after cultural appropriation, let them feel that way. we're not obligated to accept anything. & stop supporting people who have made south asians feel uncomfortable multiple times. by doing that, you’re enabling racism towards us & giving racists a platform.

stop cherry picking parts of my culture to use for aesthetics & your own personal gain.

this is where i'm going to end this carrd. i hope that i've educated you enough that you have a basic understanding of south asian cultural appropriation + the significance. i understand that everyone has a different way of learning, so i've linked my twitter & my curiouscat at the end if you have any questions/are confused about anything!

please go through these other carrds on issues in the world!

if you have any questions: